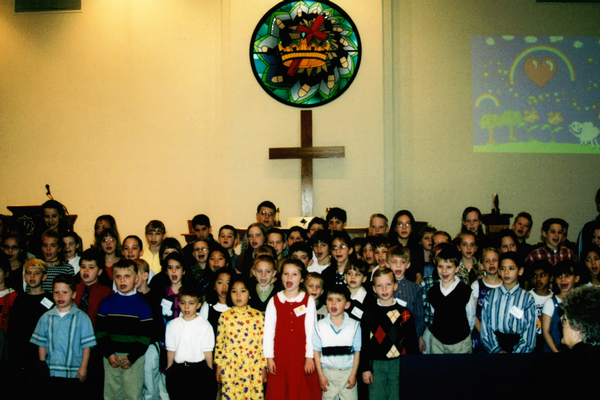 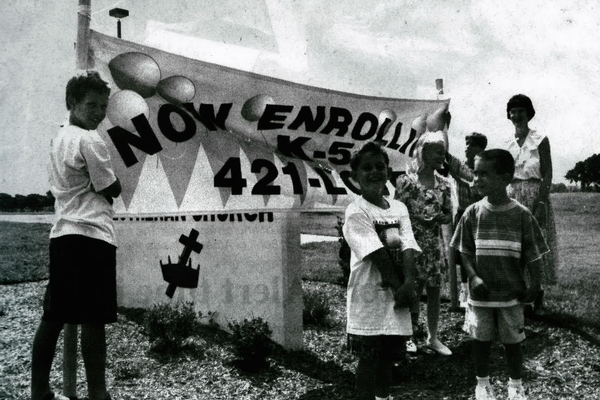 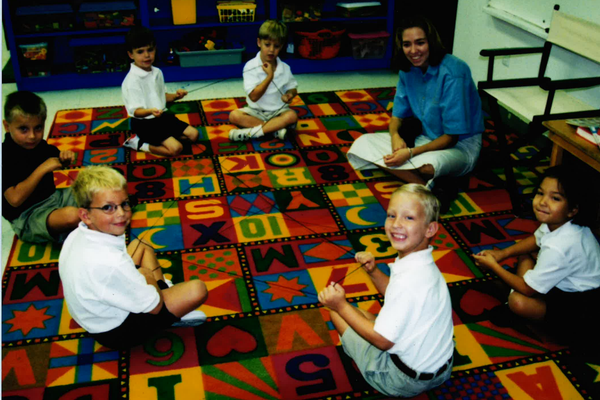 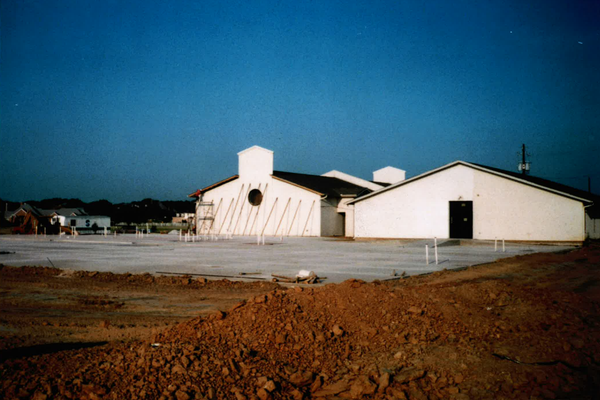 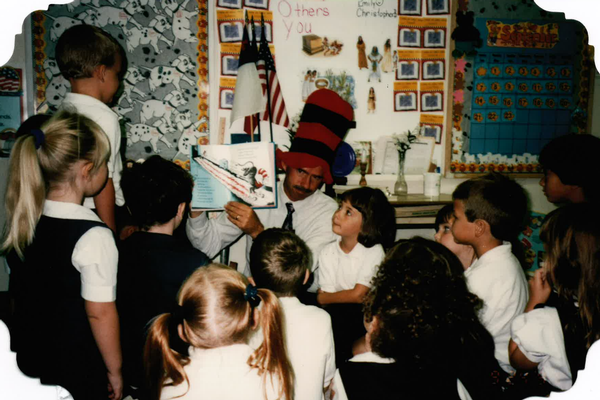 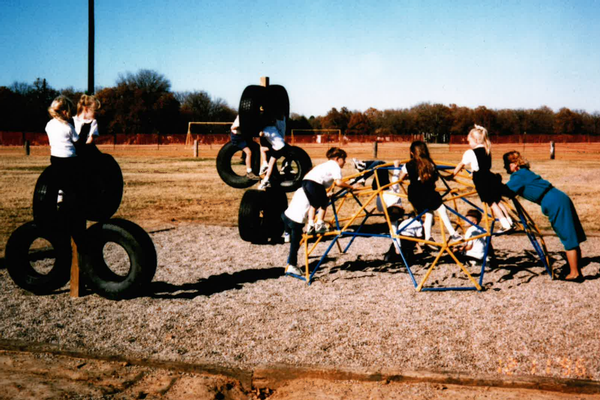 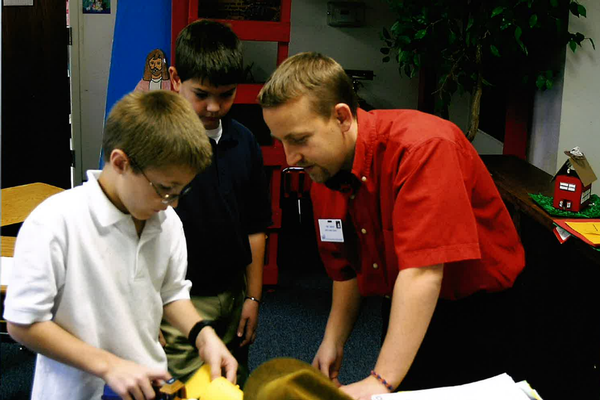 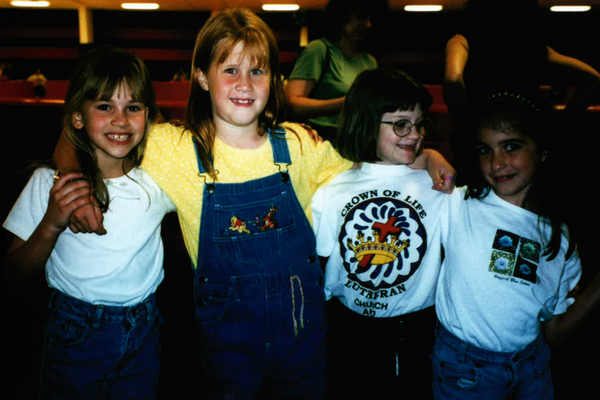 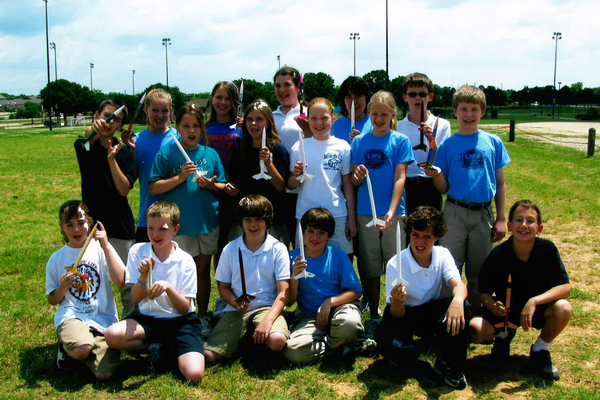 Crown of Life Lutheran School began in August of 1996 with 34 students in kindergarten through fifth grade in a facility consisting of six classrooms, a library and an office. After three separate construction projects, the facility was enlarged to include a gym, a second floor, a lunch room and twelve additional classrooms.  During this timeframe Preschool, Middle School and Extended Care programs were added as well as extracurricular sports, clubs and enrichment classes in PE, Music, Art, Spanish and Computers.